The Little-Big Trip: Finding Water At The End

A few days were spent in and around Eldee Station. The property itself was mostly dry during our visit, with only a small amount of water in puddles littering the creek beds. It did provide, however, plenty of dry firewood found in said creek beds to keep us warm on the cool nights. The days here were spent looking around Broken Hill, Silverton, or around the property itself, venturing onto one of many 4wd tracks. The tracks are relatively easy, but by no means smooth. The one we chose headed along dry creek beds with some rock crawling to continue on, and up mountain ranges which were covered in more rocks. It did provide however a beautiful view over the Mundi Mundi Plains from the top.

Once a few days passed it was time to head on to our next destination, the Menindee Lakes. Our first stop was Lake Menindee itself, though not a drop of water lay in its bed. We recalled seeing a sign for Copi Hollow, another caravan park that we passed, so went back for a look. Some fellow campers that we spoke with at Eldee Station had mentioned Copi Hollow as being an oasis amongst the dry, and they had told the truth one hundred percent. The caravan park is nestled on the banks of a small lake, with our powered-site having lush green grass and its own small beach! Technically the small beach was a launching area for water skiers during the peak season, but the kids enjoyed finally being able to not only see, but also play in the water! And from the banks of the lake, the sunset was clearly visible each night with the beautiful colours filling the sky, something we had become so accustomed too in the outback.

We only spent a couple of nights at Copi Hollow, with one day being allocated to exploring the region. We ventured out to Lake Menindee to see the extent of the dryness, as well as around the Kinchega National Park to see what we could find.

After one last night on the grassy banks of the lake, it was unfortunately time to call the trip all but over. It was time to head home, to cross back over the Victorian border and make the final dash home after another couple of nights with family in Cohuna. And what visit to the area would be complete without a ride on a paddle steamer with the kids!

A quick look at the odometer as we pulled into our driveway showed that we had travelled 6470kms in 26 days! During the trip the kids were absolutely amazing, as was their mother and my beautiful wife Cath, for coping with the long driving days without complaint. Watching the kids develop from the minute we arrived at our first destination to the moment we arrived home was a beautiful thing, they became best friends. Sure they had their moments, as I'm sure we all did with tiredness at times, but all in all a fantastic trip was had. All it has managed to do is wet our tastebuds for bigger and better trips in the future, with the camper in tow around this great country of ours.

Heres to happy and safe travels!!

The view over Copi Hollow not long after we arrived. Straight away we could tell this was a great decision!

The kids having a play on the bank of the lake. Even though it's brown, it was their own private "beach".

One of the local birds that continued to swim past even during sunset.

Another amazing light show from an outback sunset.

Kinchega Wool Shed yards. It's always good stepping back in time when visiting these places.

This is where the action took place.

As we left Menindee towards the Victorian border, a large storm front approaced from the west. It missed us, but did manage to at least wet the soil.

An image captured over Gunbower Creek in Cohuna. The colours were brilliant!

One of the many paddle steamers still carrying tourists along the Murray.

Another milky way shot, simply because the skies were so clear! 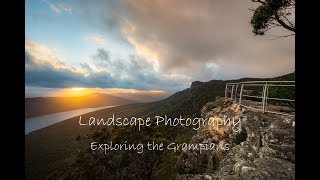 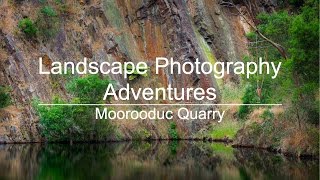 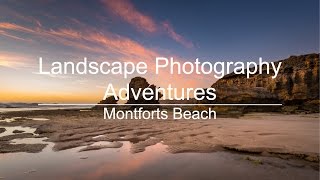 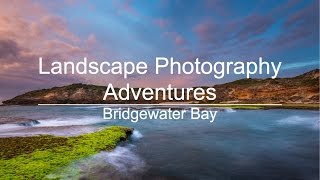 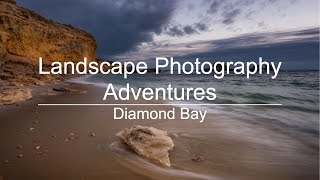 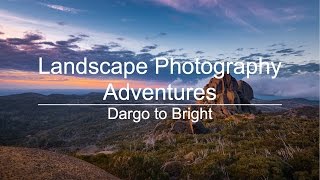 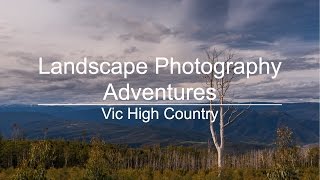